Our weapons were our instruments…!

With these lyrics, among others, The Cat Empire captivated the audience that enjoyed their concert last week, 27th October, at Huxleys Neue Welt concert hall in Neukölln in Berlin, Germany.

The Chariot – The Cat Empire 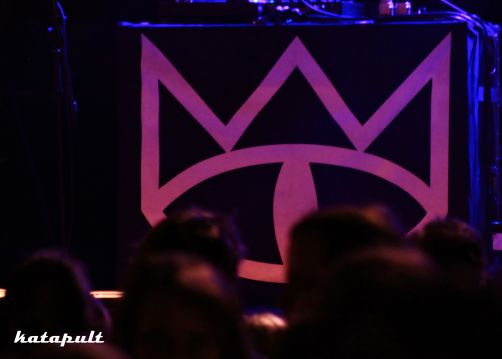 During their second show in Germany, presenting their newest Album “Rising with the Sun”, there was nothing else than joy, smiling faces everywhere, dancing people all together and good vibes all around.

This year’s Tour consists of several shows around North America, Australia and Europe and Germany is the lucky one this time by hosting 8 out of them, which makes it the most played european country during this Album’s Tour. 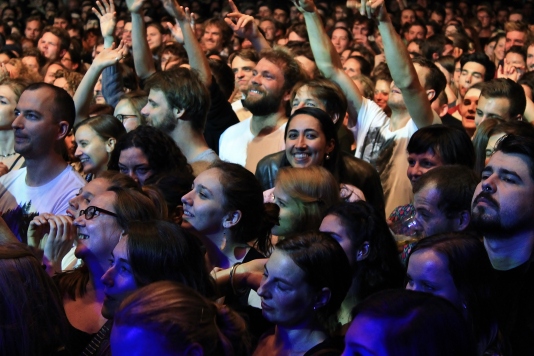 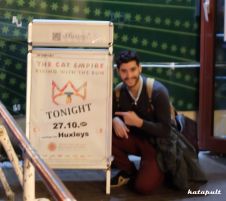 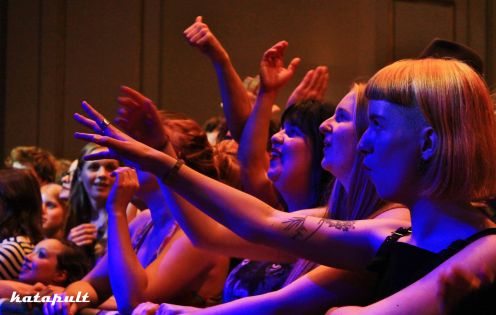 If you know The Cat Empire already, you know what to expect when attending one of their concerts. If you are still hesitating whether or not to attend one of their shows, you just need to listen to their live album “Live on Earth” and prepare yourself for a band that describes itself as a party band. Nevertheless, try not to fall into this Cliché-Trap and let your ears and eyes discover a band built up by talented musicians accompanied by a great sound and scenography production. 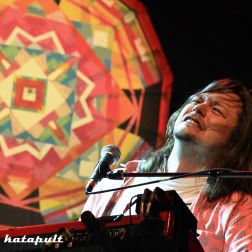 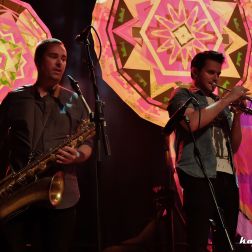 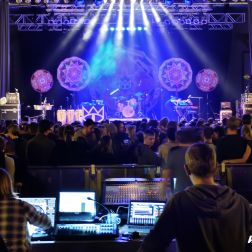 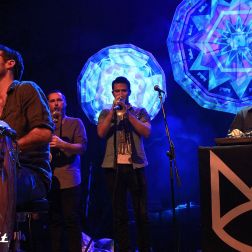 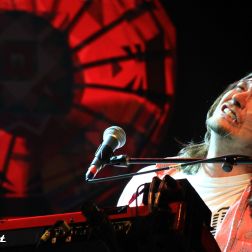 If you get to discover where the band will be enjoying some after-show drinks, just go for it and let yourself discover the great human beings inside each and every member of The Cat Empire (thanx Will, Ollie, Felix and Jumps for sharing time, jokes, personal experiences and a couple of beers with us).

We want to thank Rhianon and James from The Cat Empire’s PR and Management. You guys are the best! Thanks for letting us having a closer approach from the band!

Don’t miss out our Interview with The Cat Empire’s drummer Will! Coming soon!

Keep a track of the following concerts from the band at:

One thought on “The Cat Empire – Live in Berlin!”