As headliners for the Newcomersnight Vol. 2 event organized by SCHWEBI.com in Berlin we had the chance to listen to “The Wake Woods”, a band that has been making a lot of sound in the recent years.

With about 7 years since their beginnings, one debut-album called “Get outta my way” and a 2nd Place at the German Rock Music contest “Deutscher Rock & Pop Preis” in 2015, this band has been playing their Rock´n´Roll formula that brought them to the same stage as an opening act for Deep Purple.

The Wake Woods are playing like a genuine band with no other goal as to sound perfect. When listening to the band you can notice how well they communicate and how good they master their instruments. With songs influenced by some Rock, Blues and new elements of music, The Wake Woods have achieved a strong and succesful Rock-Pop project. 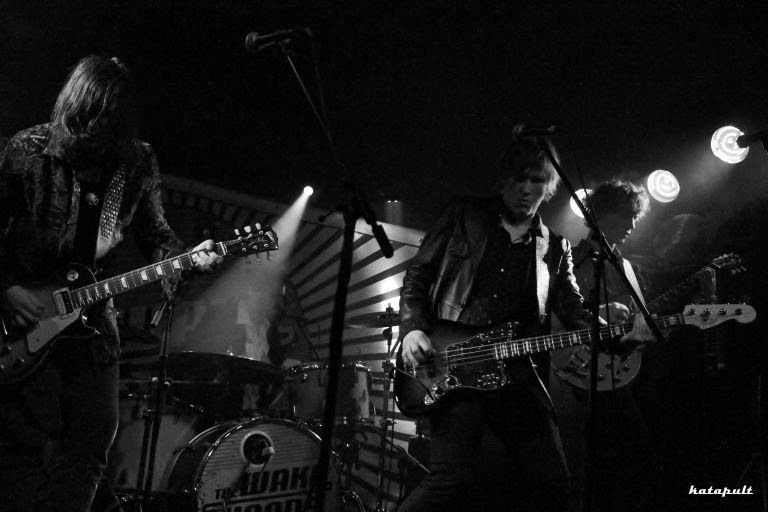 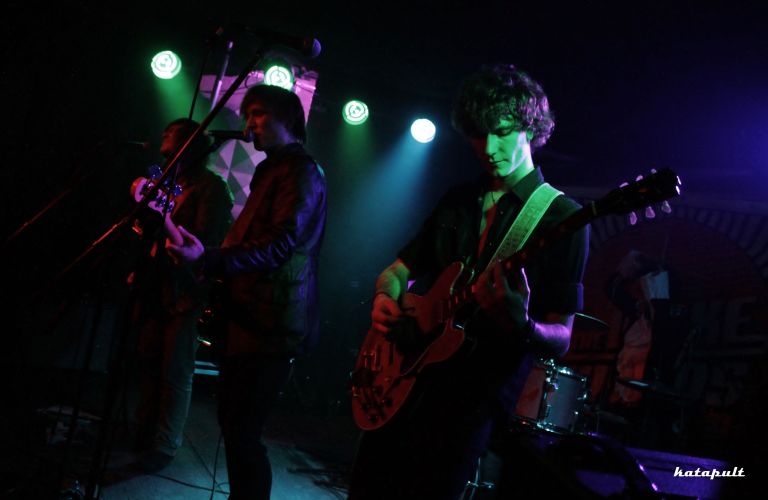 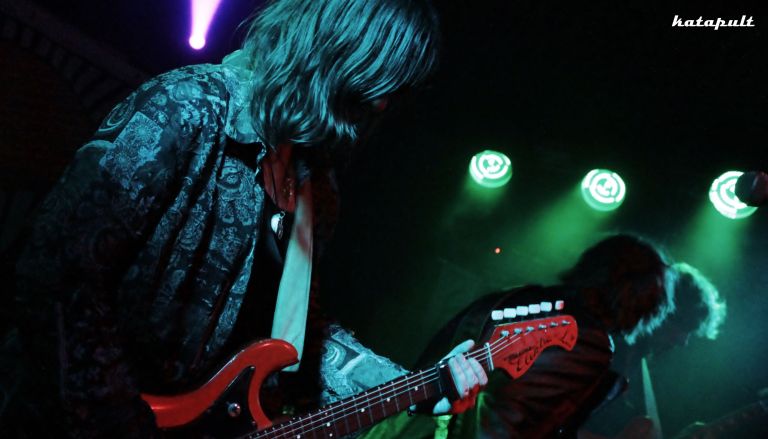 It is worth keeping a track on what they are coming up with this year. So far we know they will be playing at some festivals in Germany.

We are now curious and enthusiastic about a following album to see how this band develops.

2 thoughts on “The Wake Woods: Live”